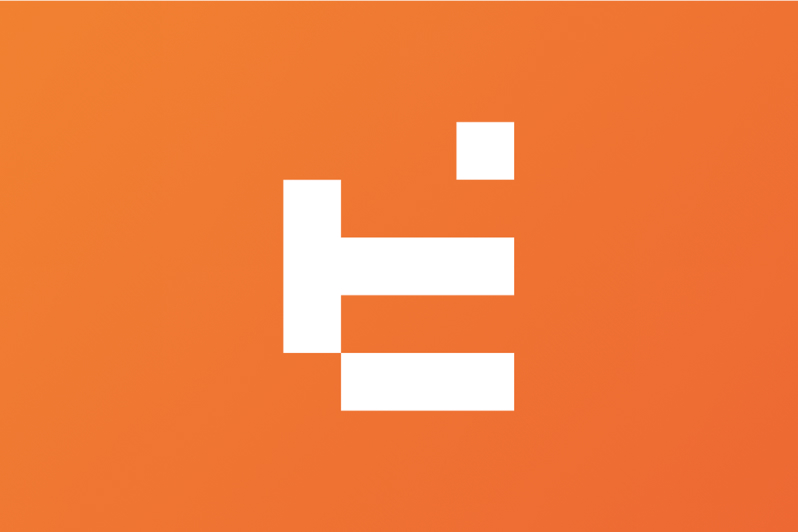 Evan 360 was started as a way to connect people at home with it professionals in real-time, on demand, and affordably. I worked with the Evan team to build their MVP and transform project into a B2B platform to connect companies to their IT teams.

Each company that subscbribes to the Evan360 platform is registered a subdomain that isolates all of the user’s data from other companies. Companies can have teams that allow for managers to signup their team members.

From the beginning our clients wanted the project to ship everywhere. And why wouldn’t they? And so we delievered. By building the frontend of the platform in React we were able to build a static single-page application that could run, quickly, on the web IOS and Android. From connecting to support in real time, to managing the backend of the app. Everything thing was built around the mobile web. The app runs great on mobile phone browsers, as an app, or on the desktop.

Due to tightly coupling the frontend of the app with the infrastructure it was easy to add features that enabled multiple users of the app to feel connected under one experience. Allowing teams and companies to customize their pages also allowed Evan to blend more seamlessly with the tools that employees are used to using.

We wanted to make getting help as easy as possible and as simple as possible to prevent causing more problems from our users who are already coming to the platform after being being unable to solve a problem they already had. 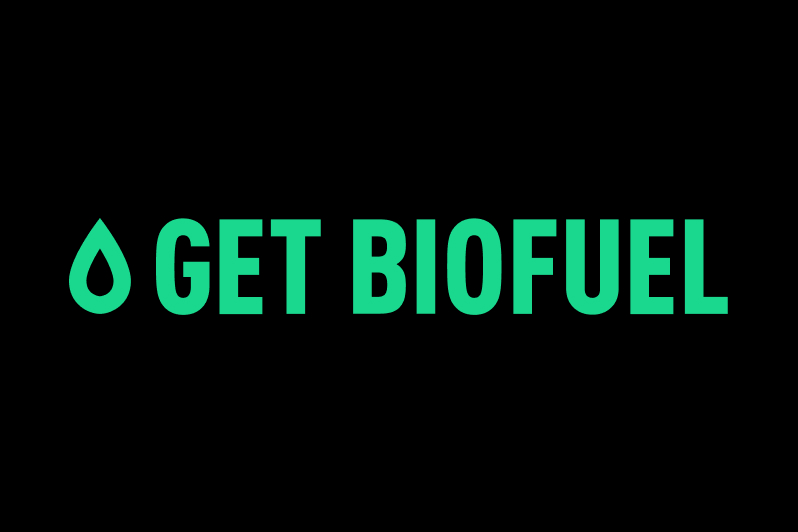 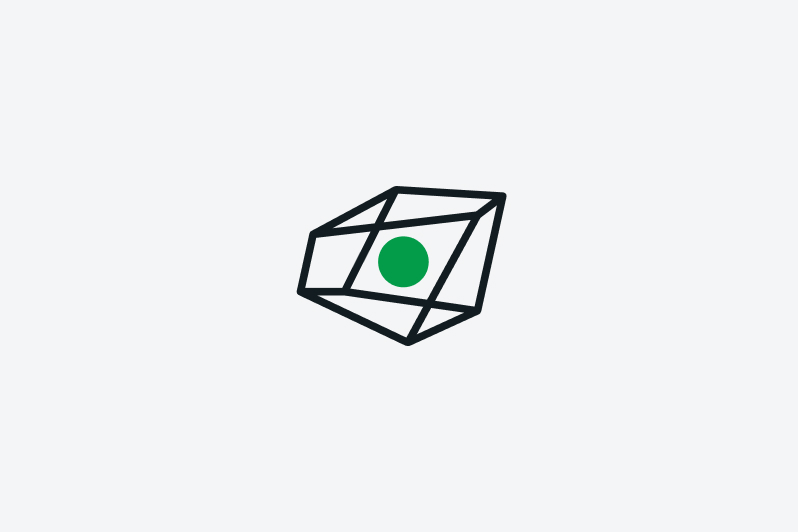